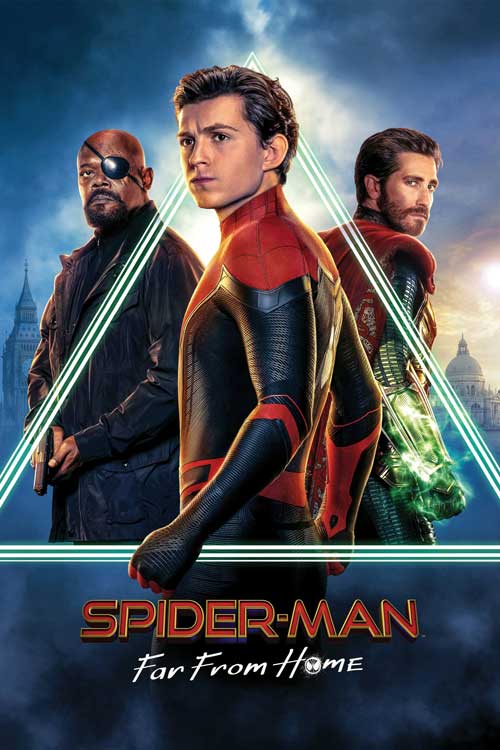 Review: “Spider-Man: Far From Home” is Entertaining, But Is That Enough?

“Spider-Man: Far From Home” has been screened for over a week during the height of school holiday. It only makes sense that this movie has generated much enthusiasm from the general moviegoers, especially the Marvel Cinematic Universe’s aficionado. Judging from the trailer, we are about to see the aftermath of the tragic death of Iron Man to save the world and the rest of the Avengers. However, “Spider-Man: Far From Home” stayed away from giving too much of spotlight to the more established Avengers and focused more on the character development of Peter Parker a.k.a the friendly neighborhood Spider-Man. The story started with the return of people who have been wiped away by Thanos’ snap. The event famously referred to as ‘blip’ only acted as the bridge before Peter Parker continued his life as an ordinary high schooler. “Spider-Man: Homecoming” introduced Tom Holland as the new Spider-Man with his chatty, clumsy, and overly friendly superhero. This time, Spider-Man had to grow out of his old character as the clumsy superhero to be more responsible to fill in the status quo of the superhero on earth.

In between his duty to fill in the shoes of the missing superheroes, Peter Parker had a bigger purpose to confess his love to his longtime crush, MJ (Zendaya). He aimed to do that during a road trip to Europe with his class. However, things didn’t go as planned and a new threat in the form of Elemental emerged in Europe. The coming of an unknown superhero named Mysterio (Jake Gylenhall) gave him a sigh of relief. However, Mysterio was proved to be evil in disguise and Spider-Man had to save the future of superheroes and humanity before it was too late. Overall, this movie is pretty entertaining and mild compared to other Avengers’ movie. Due to the fact that Peter Parker was shown as a 16-year-old teenager, there weren’t any vulgar jokes or scenes. This movie which is suitable for all ages played it safe within its territory. Although Spider-Man’s bluntness and naiveness could be more explored, the humor tend to lie heavily on the side characters. Nick Fury’s (Samuel L. Jackson) appearance also gave a nice addition to the movie that includes his sarcasm and great presence.

What we love from this movie is the visual effect which is a top-notch considering the plot and characters of the villain. Moreover, we got to see Peter Parker maturing up and embodied his new duty as a part of the Avengers. Zendaya and Tom Holland’s chemistry was pretty natural as love birds who were still awkward and cute at the same time. More or less this movie is entertaining enough for those who are familiar with MCU. While we think this movie could offer a stepping stone to a bigger Marvel Cinematic Universe’s story, there weren’t many opportunities to do so. So, we strongly suggest you stay for a while after the movie ends because the two post-credits are more crucial to the upcoming development of Marvel, rather than the whole movie of “Spider-Man: Far From Home” itself. (PS: This is an advice for die-hard Marvel fans only!) 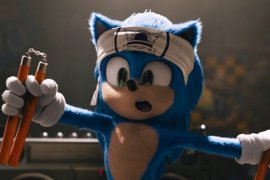 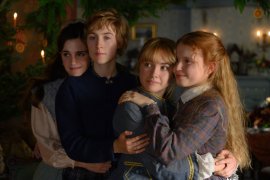 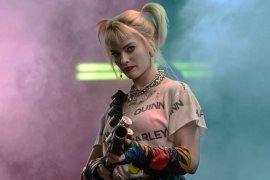