“Mess” by SASAMI is The Descriptive Rock Anthem You Need

As if the world couldn’t get any worse right now, SASAMI adds more reason why our lives suck. Through her latest single “Mess”, the musician who debuted with a critically acclaimed album last year wrote some descriptive lyrics that pathetically capture our twenty-something experience. “Making fun of the state I’m in… With my pessimistic liberal friends….” become our most favorite lines on “Mess”. Accompanied by a tight guitar, and SASAMI’s dragging vocals, “Mess” is heading towards a drunk/high anthem of our generation. The musician whose real name is Sasami Ashworth showcased some changes in “Mess” starting from the really simple single’s artwork up to the lyrics video that is unlike her previous efforts. Through a press release, SASAMI explained that “Mess” came from a perilous path that she endured after she started making her self-titled album from three years ago.

Also unlike her visually charged singles that we can see on her first LP, “Mess” becomes the antithesis of SASAMI that we knew before (see her fun videos of “Morning Comes”, “Jealousy”, or “Not The Time”). “Mess is where I’m at now. I wanted to end the year of my first album campaign with one last sentence before I crack into the stone slab of my next album. This time I didn’t want to provide any visual counterparts. I just want people to listen,” uttered the singer/songwriter. Released via her record label, Domino Recordings, “Mess” acts as a closure as well as a bridge between her first album era and her forthcoming one. Her latest number is sleazy, singalong-worthy, yet charming at the same time. If your favorite ‘rock’ stars have gone more pop or opted to use more synths than electric guitars nowadays, SASAMI is the perfect alternative that you should listen to right now. Stream the single on digital platforms here. 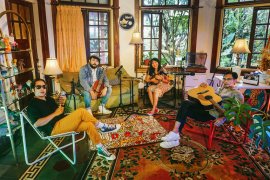 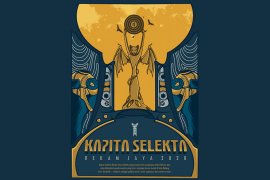 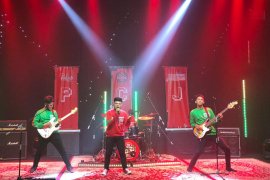