Indie pop sensation, Rex Orange County who is famous for his hit song “Sunflower” or “Loving Is Easy” will reportedly come to Jakarta next year. After revealing his much anticipated album “Pony”, Rex Orange County is on tour to promote this record. His show in Jakarta is brought to you by Ismaya Live and AEG Presents, which will be held on May 9th, 2020 at Tennis Indoor Senayan, Jakarta. The tickets for this show is sold as of today, December 17th, 2020 at  www.ismaya.com/tickets. There are two ticket categories available which are Standing that costs IDR700,000 and Tribune that costs IDR580,000 (excluding 15% tax). The singer whose real name is Alex O’Connor will also visit several Asian cities like Singapore, Bangkok, Manila, and Tokyo. His coming to Jakarta isn’t without particular reason, as the capital of Indonesia has recorded the highest listeners for the musician.

His newest record called “Pony” is a critically acclaimed album that proves his ability to create solid sounding album. It has reached its peak position at number 5 on UK and US music charts. He has stolen attention from casual listeners since he released his DIY album on Soundcloud. Furthermore, music heavyweights like Tyler, The Creator was captured by his combination of lo-fi music and emotional lyrics then proceeded to collaborate on Tyler’s album later on. As we are writing this article, his tickets for Jakarta’s show are fully booked. However, rest assured, since there might be more tickets available in near future seeing this much enthusiasm coming from his fans. Tomorrow the general ticket sale will be done on December 18th, 2019 at 10.00 Western Indonesia time. We’ll keep you updated with the latest development and follow @ismayalive on Instagram for more news. 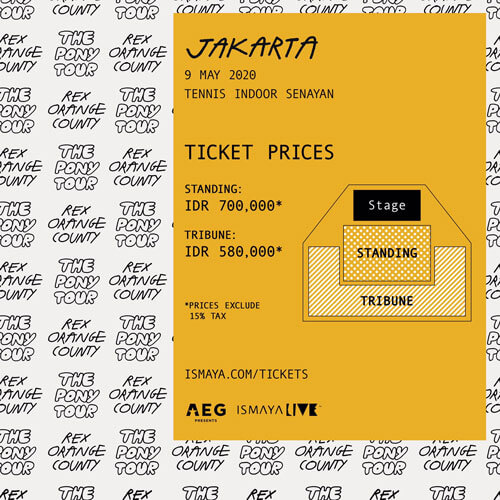 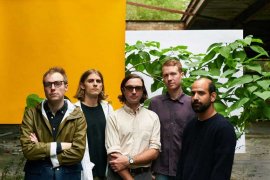 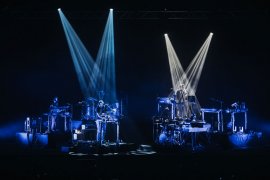 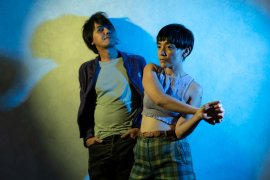