JAKARTA (22/5) – The aftermath of Indonesia’s presidential election chaos still continues to this day. After the Election Committee finally announced the victory for the incumbent, President Joko Widodo, Jakarta was clouded with the terror of violent demonstration from the supporters of the opposing party. However absurd it may sound, we were glad that Six Thirty Recordings still held on to their initial plan to continue the gig for Turnover at Rossi Musik Fatmawati yesterday. Government’s blockage of certain social media even made it harder for the organizer to reassure the attendees that the show was still going. After all that confusion and chaos, hundreds of young people of Jakarta still gathered at Rossi to witness the second performance of Turnover in the city. The set was opened with a performance from Gho$$, a band whose music is a blend of hip-hop, dream pop, R&B, jazz, and rock. Some empty spaces could still be seen on the venue when this band took the stage, so Rossi Musik’s infamous humidity hasn’t hit yet. Some people chose to enter the main venue once Turnover came on stage. 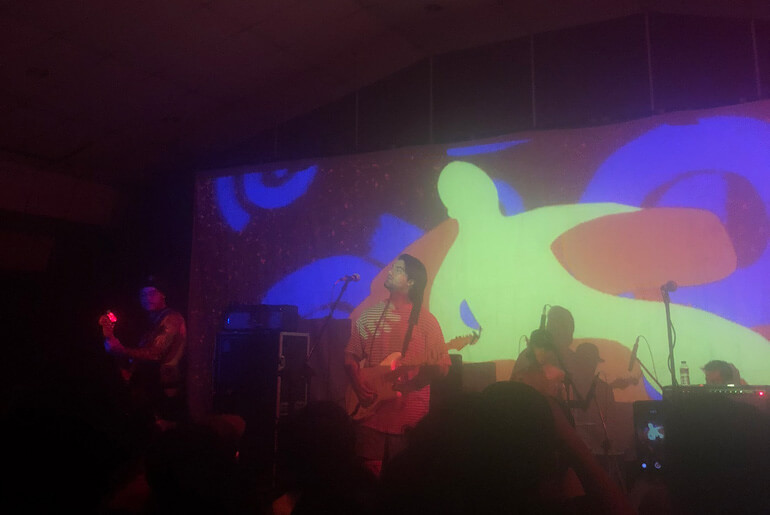 Austin Getz, Casey Getz, and an additional player named Anthony who replaced Danny Dempsey who fell ill, finally started their set after Gho$$’s performance. They did not hold back their enthusiasm to meet the warm people of Indonesia. Before coming to this country for the second time, Turnover was scheduled to perform in Manila for Summer Noise Festival 2019 and will continue to tour across Asia in the following days afterward. Bringing the music from the album “Good Nature”, they played a pretty similar tracklist to their US’ tour set. They combined songs from their previous album “Peripheral Vision” which was out in 2015 as well. Turnover managed to keep the energy alive and encouraged the crowd to sing along and stage dived. Songs like “Dizzy On The Comedown”, “Super Natural”, and “Cutting My Fingers Off” became the anthem of the attendees who came that night. Turnover show in Jakarta is like the peak escapism of the current political state of Indonesia. They also said that even though the US Embassy has asked them not to come, they kept coming anyway and did a great show for us. Their commitment to perform was like a huge middle finger to the ongoing riot and we are here for it! We hope that they’ll come again with new materials and visit once all these headache-inducing situations have eased off. 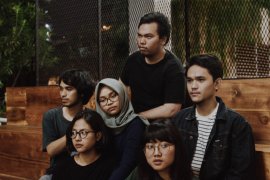 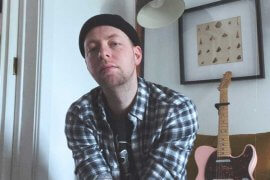 Soothe Those Nerves with Homecamp’s Song “Before The Storm” 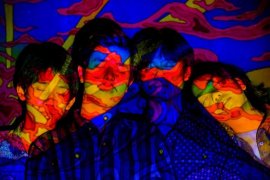